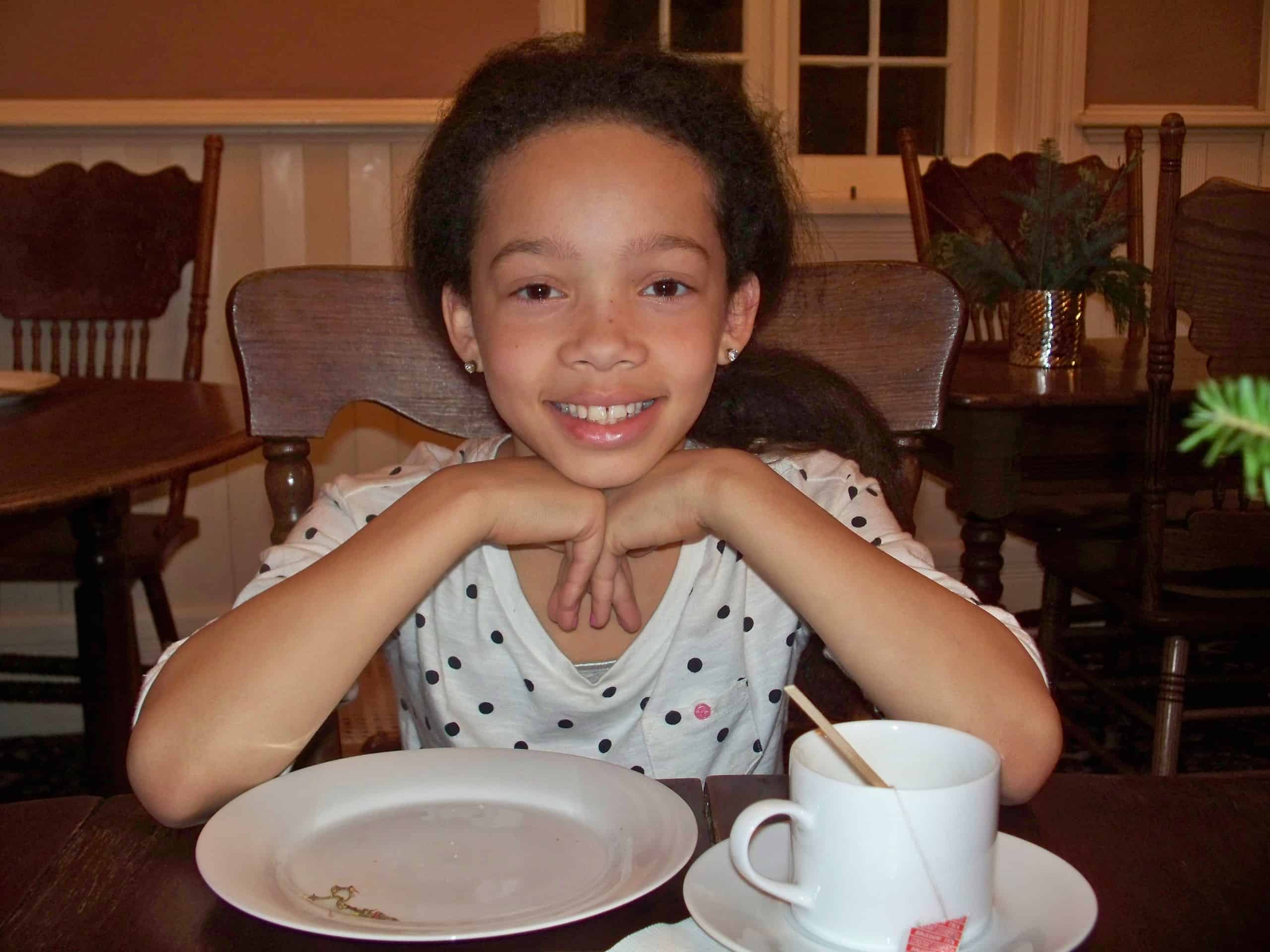 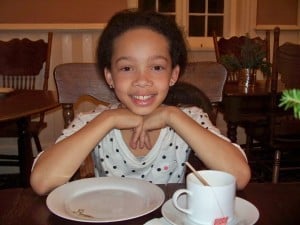 Okay, January is almost over. Are you still on track for your annual goals? Did you burst out of the gates and grab a commanding lead? Or are you anything like me, still reading over your goal list, trying to get comfortable with the idea of such huge growth?

Like most years, I asked my four kids to write down their goals for the year at the end of December. Three of them complied, one didn’t.

Instead, Zaria, the youngest one, said in a very defiant tone, “Stop listing and start living!”

In other words, “You people can piddle around with your to-do lists. I’m actually going to do something.”

She kind of has the goods to back it up. This is a child who’s gotten straight A’s all through school, started acting when she was four, modeling at five, and singing at six. At age 10, she’s the youngest 7th grader in her school (she skipped the 2nd and 5th grades).

And she already has designs on going to Julliard or Yale.

The thing is, she thinks everyone does this stuff. She thinks she’s normal, and just goes about her business in a matter-of-fact, unassuming way.

We should all be so straightforward and confident, hey?

So what does this have to do with you and me? Why should copywriters and business builders listen to the advice of a 10-year old?

Well, I think we probably do spend too much time making lists, and not enough time actually carrying out the plan.

Let me suggest three things to do, two things to avoid, and one action item.

Do something every day to move forward toward your goal. Realize that you still have 11 months to go, and start making daily progress.

That’s it. And with the carefree, confident attitude of a 10-year old aspiring Broadway actress and recording artist, start living!

What is your biggest goal this year? What are you doing each day to make it happen? I’d love to hear from you. Leave me a short note in the comments.