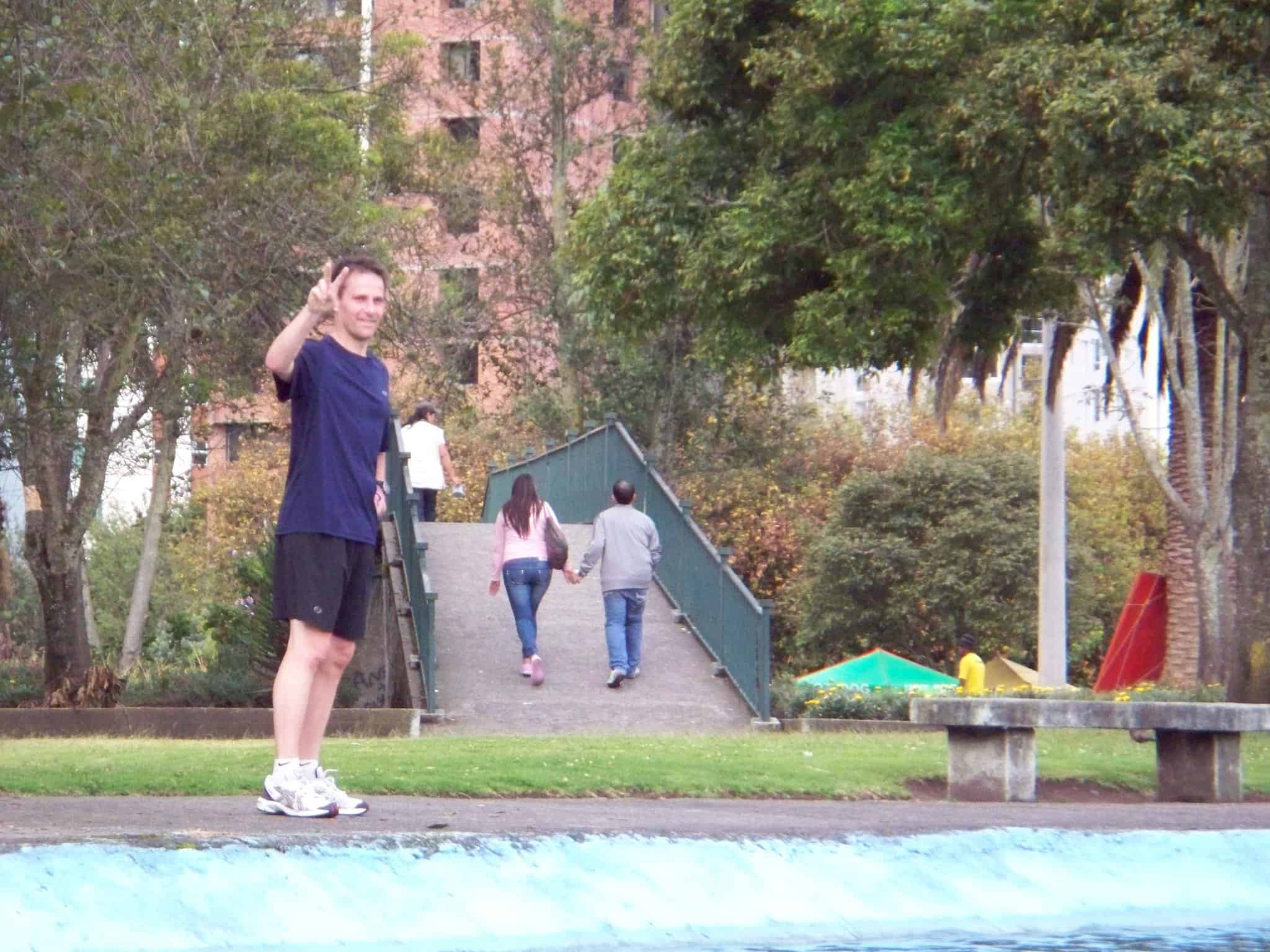 On money and running

I like his concept of “life hacking” – finding quicker and easier ways to get things done.

I’m going to share two disparate “life hacks” with you today. One involves money, the other running.

If neither subject interests you, have a great day and check back on Thursday when I talk about a simple 7-step plan for getting your freelance writing business rockin’ and rollin’.

If you’re a writer, would you like to take a short-cut to bigger writing income, without going through the hard slogging of most new copywriters?

If you’re a runner, would you like to return to your glory days and crank out a half marathon this summer on virtually no training whatsoever?

The running story first, and I’ll make it quick. Two years ago my son, Alex, who was 15 at the time, wanted to run his first half marathon. Now, I did eight marathons between the ages of 23 and 33, but I hadn’t run further than three miles in about three years.

I did a grand total of four training runs in the six weeks leading up to the race (of 5, 6, 8, and 9 miles each) and on the big day cranked out a respectable (not fast) 1:58 half marathon. I had fun, wasn’t the least bit winded, and wasn’t sore the next day.

The key? I did three things most runners don’t like to do.

Runners like to go for long, slow endurance runs to train for half marathons or more. They typically don’t like to lift weights, do speed work, or run hills.

Instead of putting in endless slow miles, I lifted heavy weights twice a week for 20 minutes to the point of muscle failure. My five- and six-mile training runs involved hills, and the eight- and nine-mile runs incorporated speed.

What does this have to do with building a bigger writing income?

We copywriters like to write, right? We enjoy drawing our readers in, crafting persuasive sentences, and getting them to take action.

Great things if you already have a steady flow of clients.

If you’re not established, though, sitting around practicing your writing isn’t going to pay the bills.

And I find a lot of writers spend an inordinate amount of time practicing.

Don’t get me wrong, you need talent, and lots of writing is the only way to develop it. But once you’re good enough that people will pay you, there are three main things you should do:

That’s all. Pretty simple, isn’t it?

Yet just like most runners would rather run a lot of long, slow miles to train for the half marathon, most writers would rather practice their writing than look for clients, meet with them, and close them.

You don’t need another program or more practice writing. You don’t need to tweak your website for the 14th time or submit another spec assignment hoping they’ll like your copy.

Instead, get out there and do the three things most freelancers don’t like to do.

It’s a much more direct route to bigger writing income in less time. You might even save enough time to train for a half marathon.