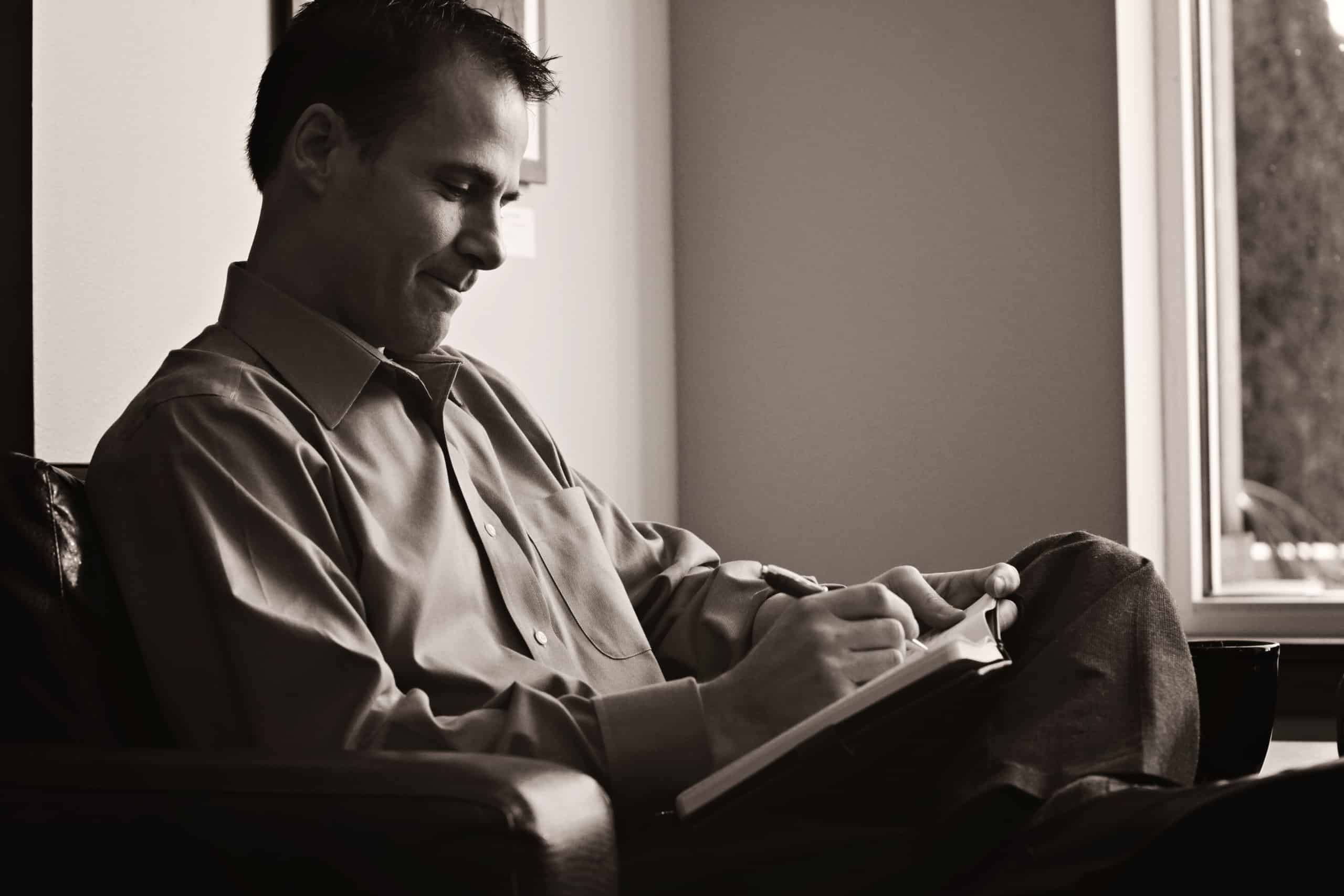 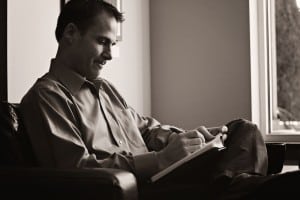 Can I make a bold claim?

I’ve never written anywhere close to a book, although I do have a few hundred blog posts and published articles floating around.

It’s kind of like running. Stay with me for 30 seconds here.

Sure, it involves some training. But I submit to you that most of it is mental training, not physical.

How else would you explain the fact that in 2012, 471,595 people in the U.S. completed a marathon, according to runningusa.org? If almost half a million people did it last year, it can’t be that hard, right?

Same thing with writing a book.

I don’t have sales figures for 2012, but in 2011 approximately 3 million new books were published in the U.S. Last year at this time, Seth Godin was predicting that 15 million books would be published in 2012.

If at least six times as many people are writing books as running marathons, that can’t be too hard either.

But isn’t the trick running a fast marathon, or writing a good book that people actually want to read?

See, marathon runners get to put those little white oval stickers with “26.2” on their car to show the world they’ve run a marathon (no matter how slowly.) If you write a book, you get to put “author” on your Facebook, LinkedIn, and Twitter profiles, and sprinkle it into every possible conversation you can.

I think you should not only write a book, but write a good book that people will shell out money for on Amazon.

I’m documenting my process and sharing it with a small group of writers in Chicago June 19-22 at the Ultimate Writing Retreat™. https://steveroller.com/chicago/

I’ll share it with them first, then blog about it more here.

Have you ever said “I want to write a book”? Stay tuned for more information … and possibly a little oval sticker you can put on the back of your car that says “author.”